My Short Career in Baseball

The other day, after hearing an update on the radio about the World Series, I started thinking about my past and had a strange realization. I discovered that I could very faintly recall wearing a uniform, standing on third base, looking toward home plate, and seeing people sitting in the bleachers behind a wire fence. It was a memory from when I was very young. I wasn't sure if it was a real memory at all, so I asked my father about it during a phone conversation. He too vaguely remembered that I had played for a short time. I marveled at the thought, finally materializing after all these years, that I had been a baseball player. Not a good ball player, but maybe not the worst of all time either.

I deduced from life events that I was seven years old when I began my short time in Little League. It was the summer of 1972 in Huntsville, Alabama. My dad had arranged for me to start practicing with the local team. He may have dreamed, as fathers do, of seeing his son achieve a level of greatness in sports that he was unable to attain himself. But he was no slouch in that regard -- he had been on his high school basketball team, maneuvering with cat-like agility down the court in his Converse All-Stars during the mid-1940s, before joining the navy at age 17 and sailing away toward Korea on an aircraft carrier. 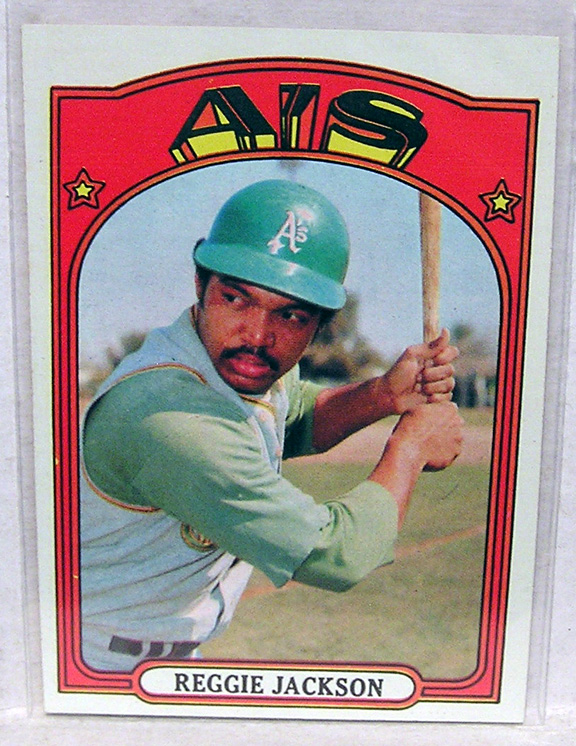 In the early 70's, baseball was my dad's obsession. Throughout my childhood he would gaze into the TV screen for hours whenever there was a game on. If you tried to speak to him during this state of hypnosis, you would sometimes get an answer, but probably not until the commercial break. I often wondered what this strange power was that baseball held over my dad's mind. The game made no sense to me -- I found it confusing and hard to understand.

I was a somewhat introverted child with asthma, allergies, and very little self confidence. My dad had probably decided that getting me involved with Little League would be good for my health and my social life. I'm guessing that I was less enthusiastic about his plan and saw it more as, say, being forced to walk the plank than a chance for self improvement. All I can remember about actually playing is that two things were going through my mind: (1) I was going to mess up, and (2) as a result I would be laughed at or yelled at.

I'm not exactly sure how long I was on the Little League roster that summer, but it couldn't have been more than two or three weeks. Dad had not been happy with my performance as an outfielder, and so allowed me to quit the team. He started to play catch with me in the back yard to improve my skills. The looming possibility of having to rejoin the team filled me with dread. I just wanted the nightmare to end, and probably informed my dad of this on several occasions. The idea that playing baseball could be fun had never occurred to me. I assumed the whole thing was an exercise in humiliation, a way of toughening up the kids to prepare them for a life of pain and misery. You were expected to whack a ball half a mile with a skinny piece of wood and run as many bases as possible, and you were expected to catch a fly ball that stung like hell when you caught it in your glove. It seemed nearly impossible to play the game with any level of success, and anything less than a perfect performance would surely result in harangues and rude pronouncements on the state of one's character. It was a no-win situation.

As it turned out, I didn't have to rejoin the Little League team, and the baseball era of my life quietly came to a close. Dad must have finally realized that I had no interest in the game. There were other parent-induced sports debacles awaiting me in my youth, such as the scary swimming lessons, the two awkward weeks on a soccer team, and a slightly more successful stint in track. When I reached middle-school age, the discovery of marching band was like an answer to a prayer. Here was a socially acceptable alternative for sports-averse people like myself. I was perfectly content to sit in the stands and play music at football games while the jocks down on the field bashed each other's brains out.

Much later, in my mid-20s, I made a deliberate attempt to reconcile with the sport of baseball. I went to the library, Xeroxed a baseball article out of an encyclopedia, and for the first time, learned the rules of the game. I learned about the imaginary rectangle that only the umpire can see called the strike zone. I learned that during an inning each team gets one turn at bat. I learned about the arcane art of pitching, and how the pitcher uses combinations of different pitches to keep the batter guessing. I began to develop an appreciation for baseball, and the skill and intelligence required to play the game. I liked the nonchalant, casual pace of the games on television, the soothing, ocean-like noise of the ballpark crowds, and the laid-back banter of the baseball commentators. Finally, it seemed, I had found a sport that I could relate to. Strangely, during this time when I was becoming interested in baseball, I had completely forgotten that I had once been a player.

I like to imagine that somewhere in Huntsville there is a folder in a dusty old file cabinet that contains the player stats for the games that I played in. Maybe those records were maintained by an eccentric and obsessive old fan who liked to keep an eye out for signs of future talent. He would have written a short bio for each Little League player, and his entry for me might have read as follows:

"This kid looks totally lost and confused out there. He's striking out most of the time, running the bases when he's not supposed to, and running away from pop-flies instead of catching them. But you've got to admire his spirit. The kid's terrified, but he's doing the best he can, even though it's not much. He's not a bad player, just inexperienced. He needs some encouragement, someone to tell him he'll get better if he keeps practicing."

You might have seen those t-shirts that say "Baseball is Life." For me, there is some truth in that statement. You start off playing and you don't know what the hell you're doing. You think, "What am I doing here? I'll never be any good at this." You think none of your teammates can stand you, and you just want to go home. Your life seems like it's over before it's even started.

My short experience in baseball took place almost 40 years ago, and I'm happy to report that I'm enjoying life in my mid-40s much more than life as a 7-year-old. After a rocky start, I finally got the encouragement I needed -- not from a parent or authority figure, but from myself. I had to dig through the old junk closet in my brain and throw out some of the negative things I believed about myself. I realized that I could succeed in life, and more importantly, that I deserved to succeed.

What baseball requires is not toughness, but determination. The kids who make it to the big leagues are the ones who don't give up on themselves. It is not a matter of strength or talent or luck; all of that comes with experience. They fail just as often -- probably more -- than the losers do. What makes them winners is that when they encounter failure, they don't quit. They don't hate themselves for falling short one time. They see a setback not as an impenetrable wall, but as part of the problem-solving process.

Just about everything in our society has changed since the 1970s -- cars, music, clothes, technology, you name it. The kids who were on that old team have long since gone their separate ways and have probably changed as much as everything else. Funny that I should return to this ball park so many years later. The people who live on a nearby street might be peeking out their front window, wondering who that middle-aged guy is who's standing in the outfield, like he's waiting for a game to start.