A First Glimpse Inside the Dollhouse 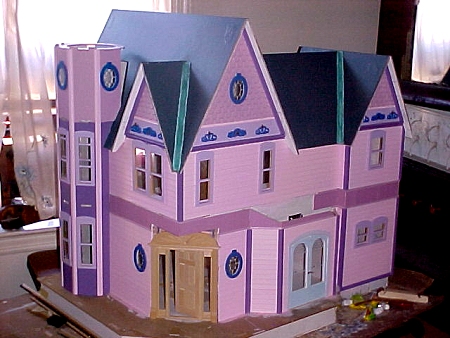 Dollhouse, the new offering by Buffy creator Joss Whedon, premiered last Friday on FOX, amid unprecedented levels of fan anticipation. The general premise of the show is as follows: a girl named Echo has escaped a prison sentence by volunteering to live in a facility known as The Dollhouse, where she becomes a human guinea pig for unscrupulous employers. Their shadowy operation resembles a sort of high tech prostitution ring, and they possess technology capable of reprogramming a person's brain to give them specific character traits. The reprogrammed "actives", as they are called, are then rented out to wealthy clients for various purposes, legal or otherwise. After the mission is completed, the active's memories are wiped clean, and his or her mind is reverted back to its original state. Here are some additional thoughts on the show: