"I only like dreaming all the day long,
where no one is screaming."

On the Turntable:
Driving while Listening to Supertramp and Staring into&nbspthe&nbspSun 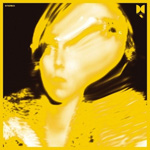 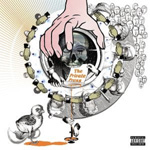 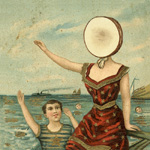 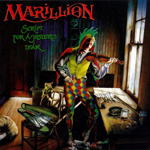 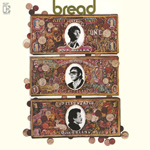 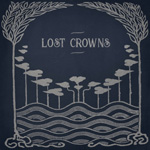 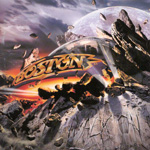 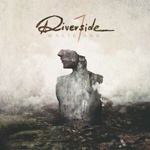 Click the radio to hear the Demolition Sport Coat Mix 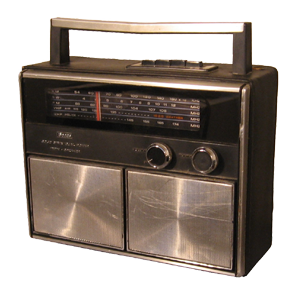